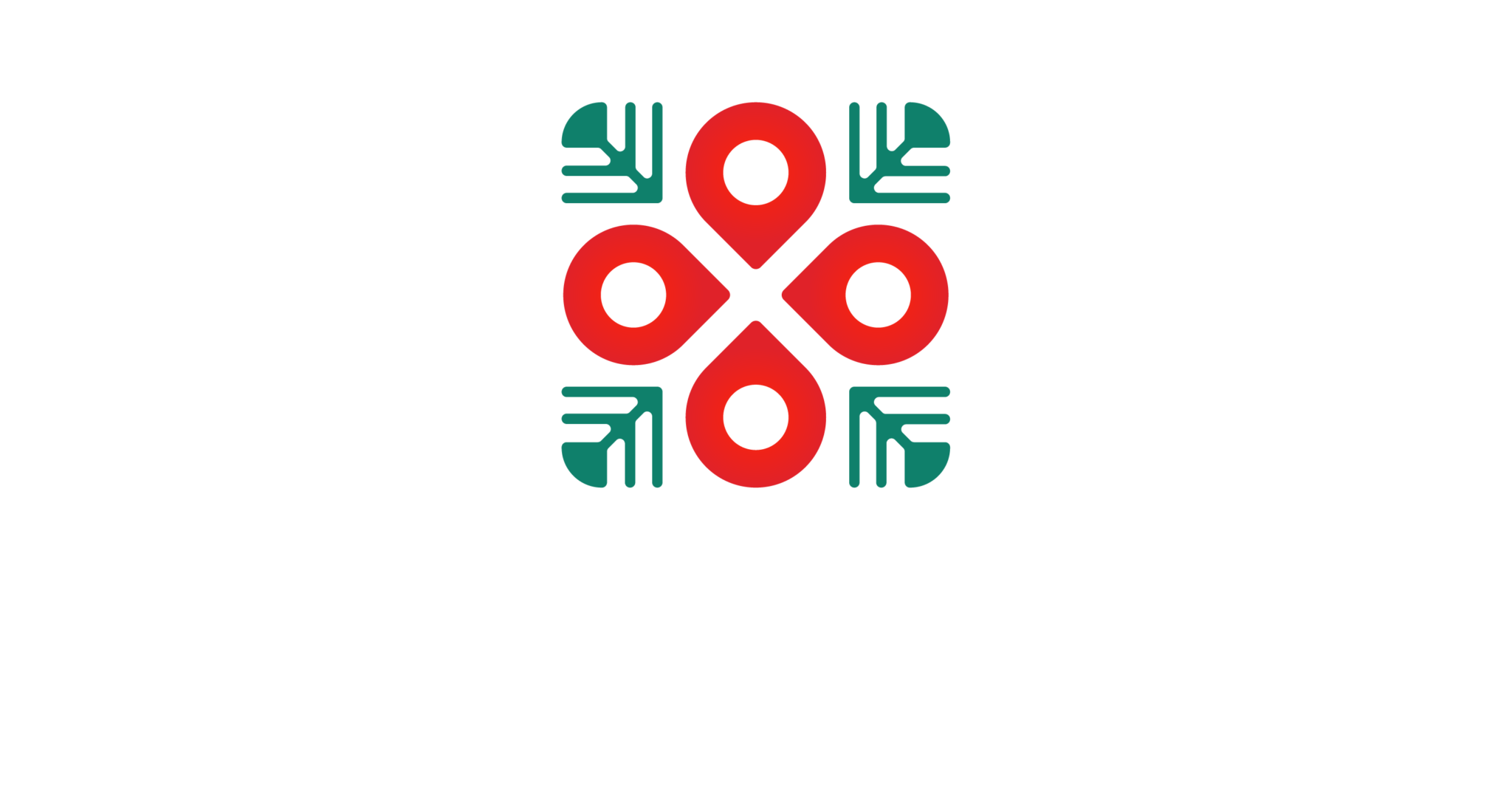 Tours in Moldova and Romania

When you book with an account, you will be able to track your payment status, track the confirmation and you can also rate the tour after you finished the tour.
Sign Up

Or Continue As Guest

When you book with an account, you will be able to track your payment status, track the confirmation and you can also rate the tour after you finished the tour.
Sign Up
3885

Why Book With Us?

Do not hesitage to give us a call. We are an expert team and we are happy to talk to you.

Tours in Moldova and Romania

At the hotel reception

Arrival to Bucharest. Transfer from Otopeni airport to your downtown hotel. Panoramic tour of this city, rich in Jewish art and literature, photography, art and music, including the Athenaeum, Revolution Square, Opera House and the Triumphal Arch. Hotel check in with evening at leisure. You may opt for a opera or ballet performance or a romanian Folklore Dinner. T Accommodation at Hotel Berthelot ****

Buffet breakfast. Visit the Choral Temple, tour the fascinating Jewish Museum – located in the former Tailor’s synagogue, Holocaust Museum, Yeshua Tova Synagogue and the few remaining parts of the old Jewish Quarter as well as the Jewish Cemetery. In the afternoon visit the Parliament’s Palace then drive to Piatra Neamt in Moldavia – one of the richest areas for the Jewish Life. Arrival in the evening. B Accommodation in Piatra Neamt at Hotel Ceahlaul *** (newly renovated, best in town)

Buffet breakfast. Morning tour of the only wooden half underground synagogue of the country where Baal Shem Tov served for years. Visit the nearby, late 19th century synagogue before departing for the former capital of Moldavia: Iasi. This city used to be the largest and most sophisticated Jewish community in Romania, headquarters of Hacham Bashim in the XVIIth century, one of the great European Centers of Jewish learning during the XIXth century and the birthplace of the Yiddish Theater led by Adam Goldfaden. Evening at leisure. B Accommodation in Iasi at Hotel Moldova *** (centrally located)

Proceed to Chisinau – guide from Republic of Moldova will drive to Chisinau from your hotel in Iasi. The guided city tour will show both the historic and the modern faces of Chisinau. On Stephen the Great Boulevard are many administrative buildings like the Presidency, the Parliament, and the City Administration. There are cultural centers such as the National Theatre M. Eminescu, the Organ Hall, Theatre of Opera and Ballet. There are more than eighteen old churches and the main Cathedral. Hotel check in. B WT Accommodation in Chisinau at Hotel Luna *** (or similar)

Cricova cellars are ones of the greatest world natural cellars, situated deeply underground on the territory of once overflowed mines. Today the joint stock company “Cricova winery” by right may complete the list of world wonders. Cricova is the subterranean wine town spread on over 60 km. We can be convinced of that walking in the streets and avenues with wines names – Cabernet, Merlot, Chardonnay… Wine tasting 7 types of the wine “Regatul Vinului” + Snack – Excursion to Orhei Vechi situated in a picturesque setting. You will have the opportunity to visit the most interesting archaeological site housing the ruins of two cities (14th -16th century). Tartars settled here on their expansion to Western Europe. Continue with a visit to the well-maintained Orthodox cave monastery called St. Maria Dormata which was expanded and modified inside the cliffs by monks over the centuries. Christian churches provide magnificent scenery through the windows of the monastery which still functions today. – Trebujeni Enjoy a local dinner in a nearby village and sample Moldavian dishes and wine. Lunch at Peasant House „Casa din Luncă” village Trebujeni. National Food Optionally folclore show.

Excursion to the monument „Lumînarea Recunoştinţei” (the Candle of Recognition) in Soroca, dedicated to the author of the immortal popular work „Mioriţa”, Ion Druta. Nice monument that give a beautiful view of the Nistru river and Soroca town you’ll have the opportunity to claim around 650 steps on your way to the monument. – Soroca Fortress is located 160 km from Chisinau. It was build between 1543-1546. It’s a huge fortification system placed on the bank of Nistru river to protect against the foreign invasions in the past. Excursion to Chateau Vartely wine factory. We will make the tasting a celebration for those who will try at least for a moment to enter the mystery of this heavenly drinks. This way each guest will be able to choose the wine that will suit him the best. Because in Moldova one wine is never similar to another. Experts will discover a bouquet of wines witch will resemble the dynamism and sophistication of a Moldovan dance. You will be guided to understand Moldova- the only country on the map that resembles by its shape a cluster of grapes. Excursion + Wine Tasting 3 samples

Transfer to the airport for your upcoming destination. 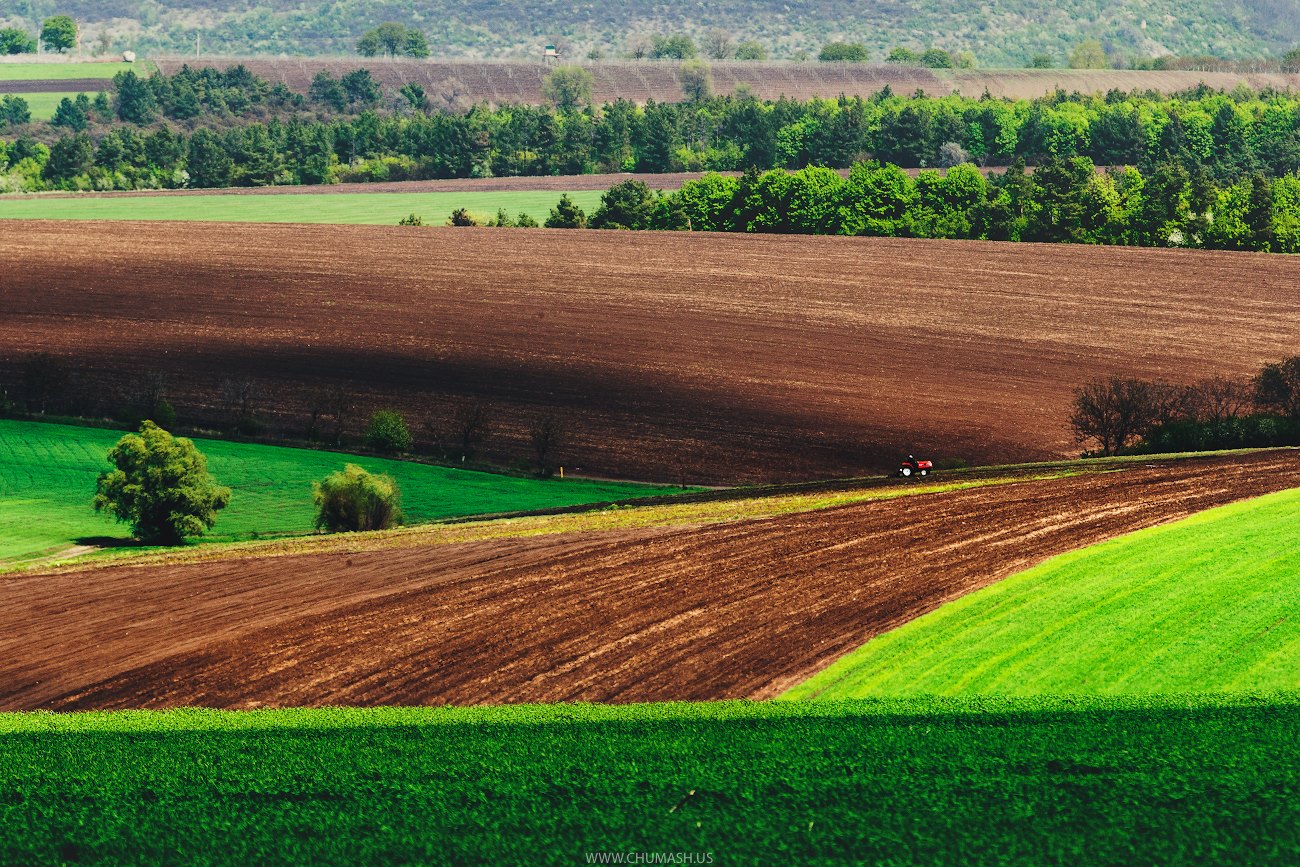 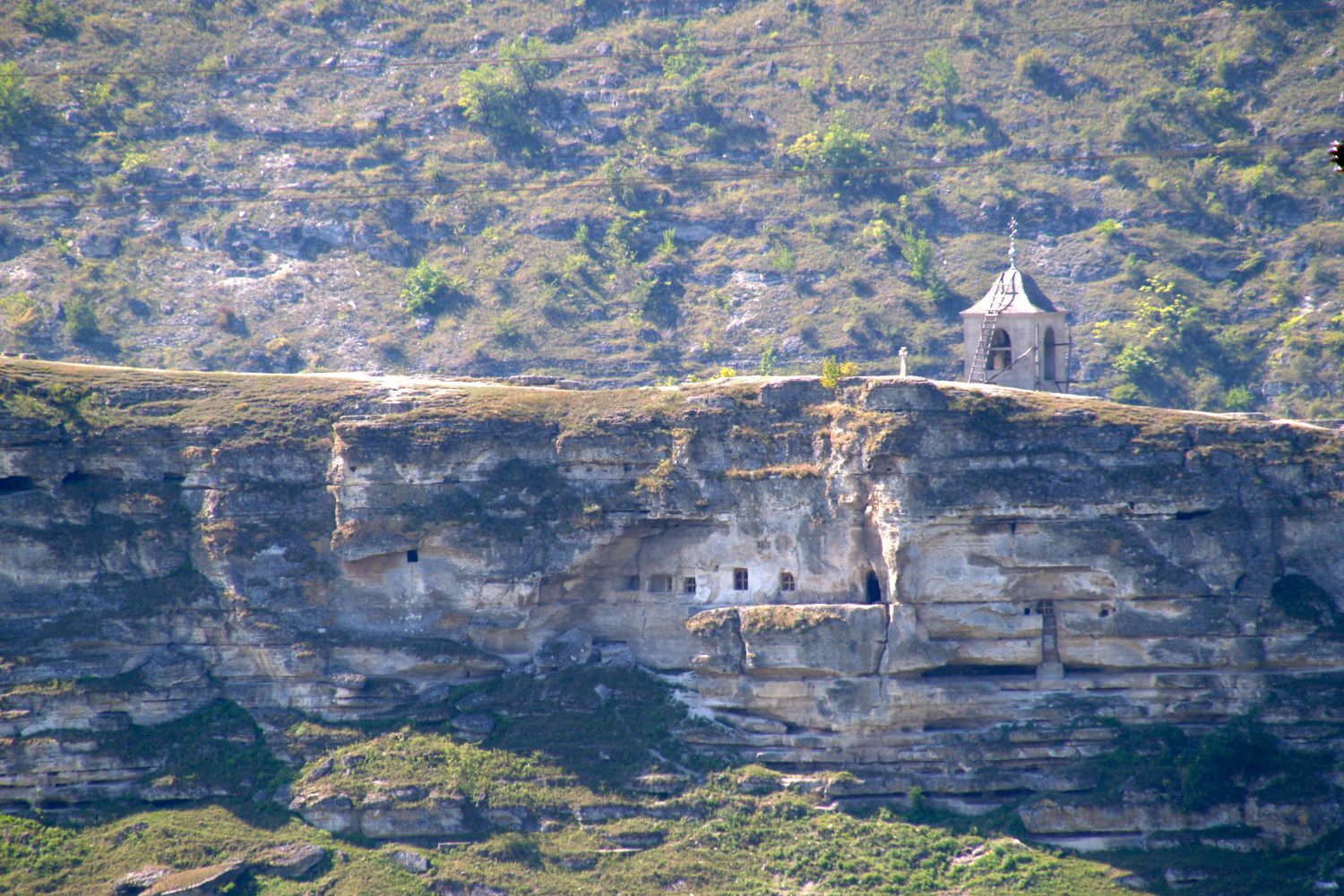 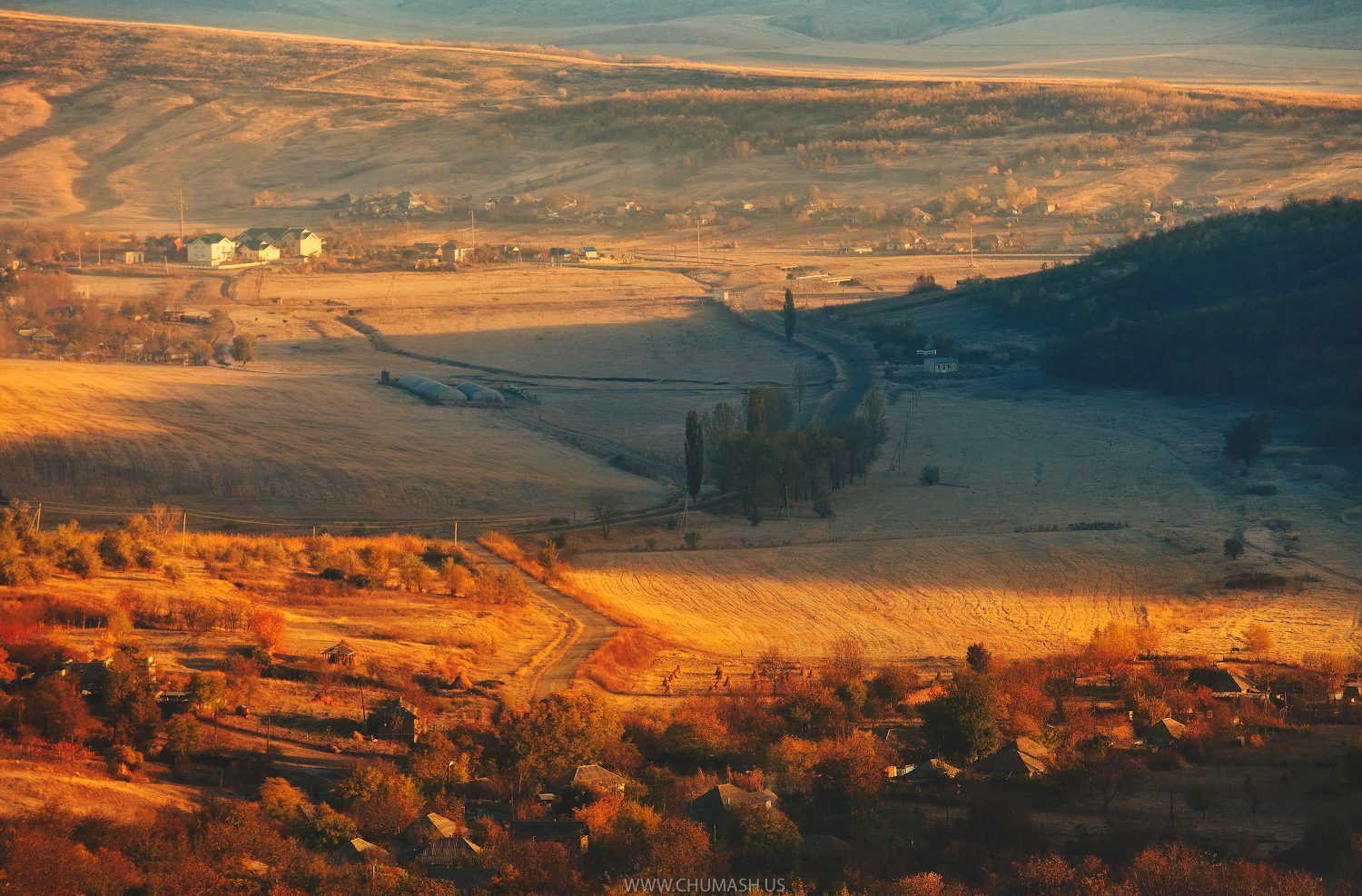 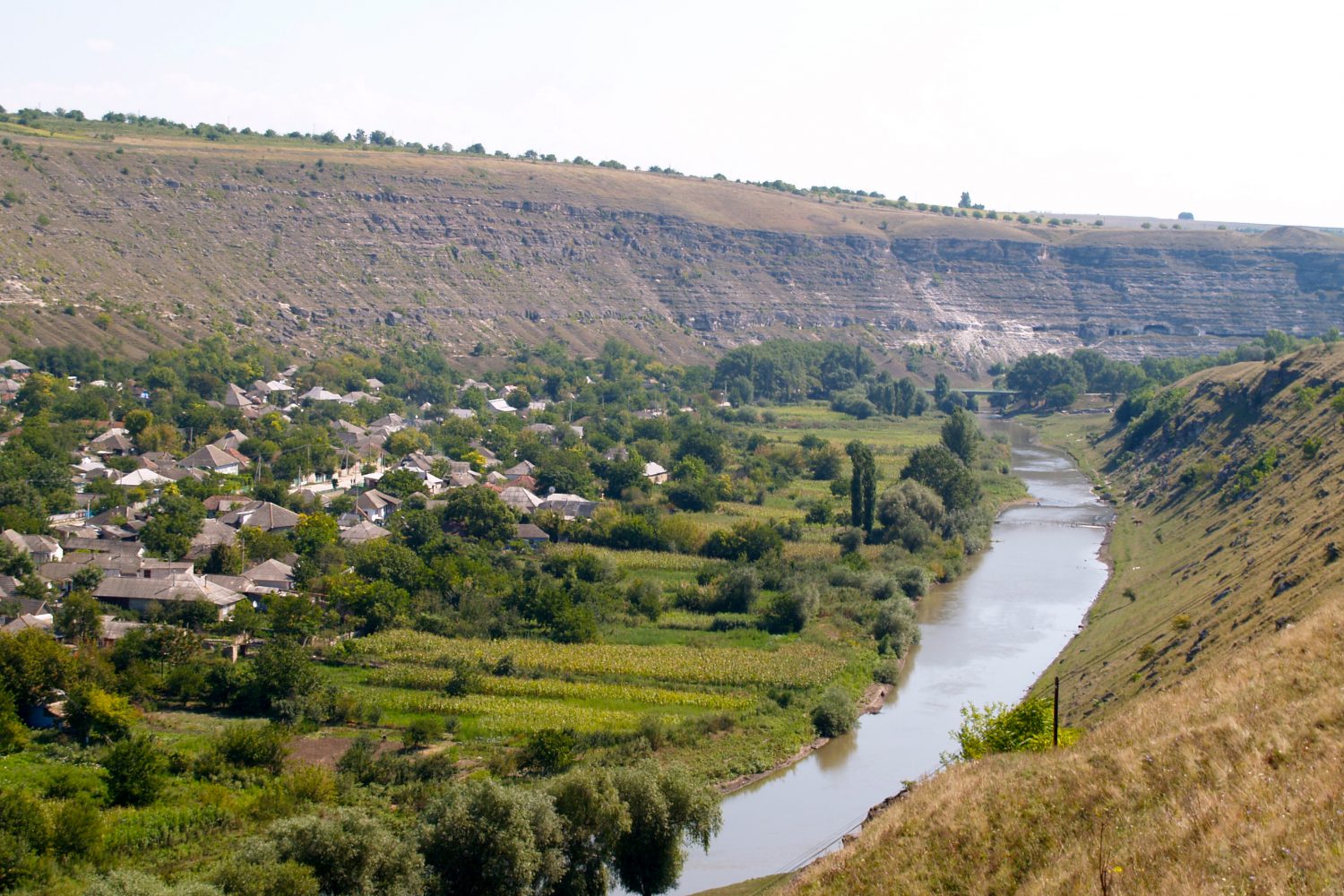 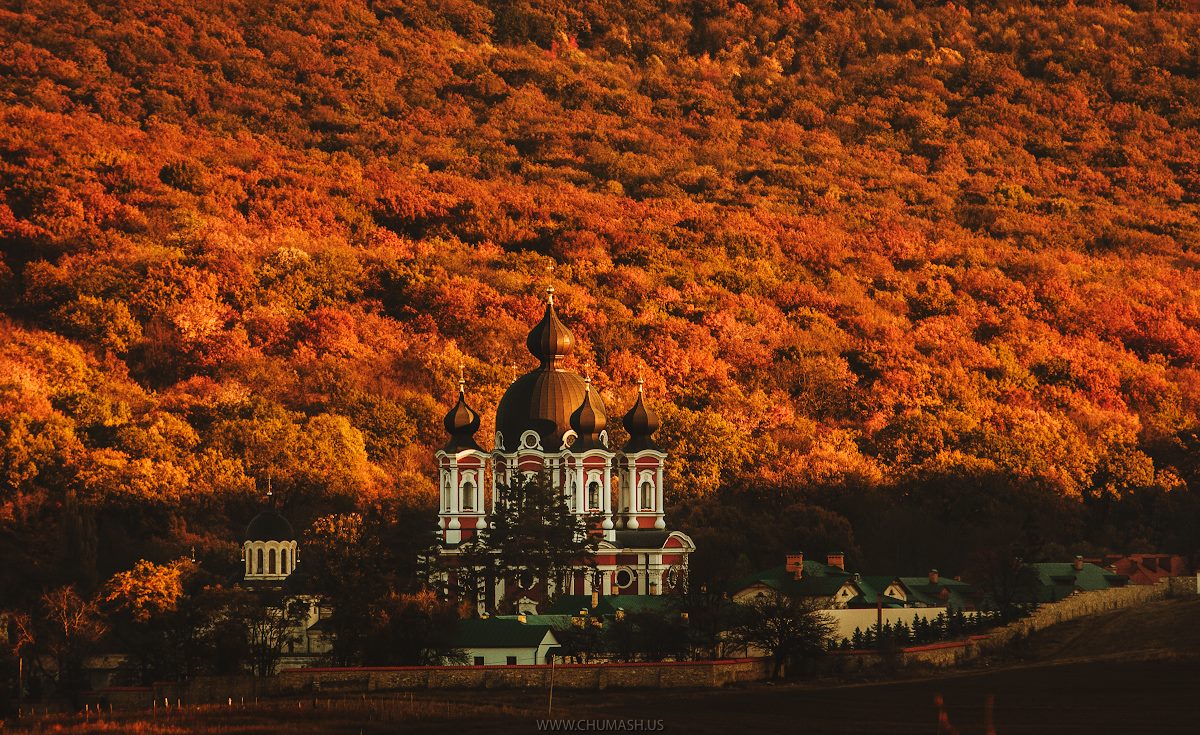 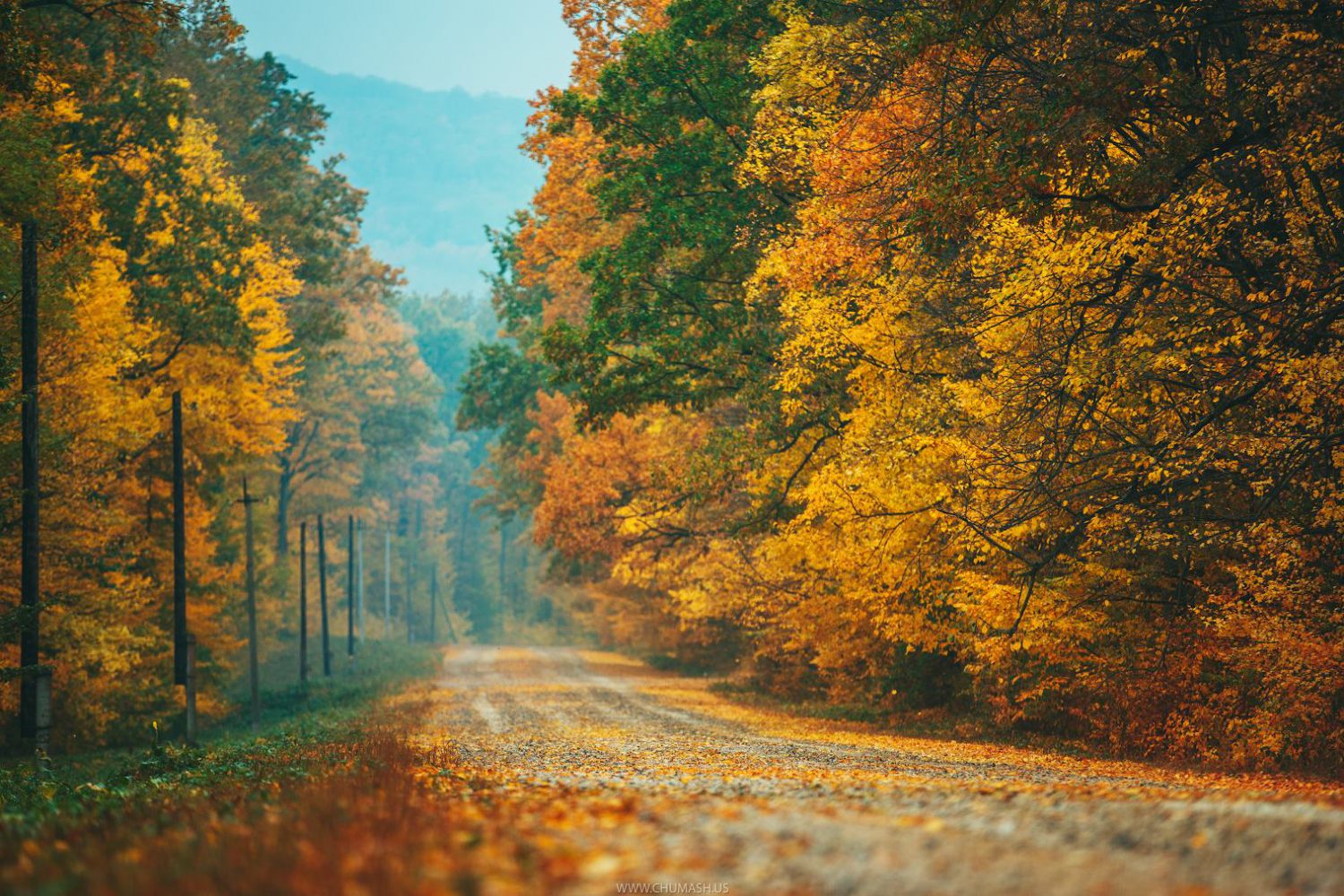 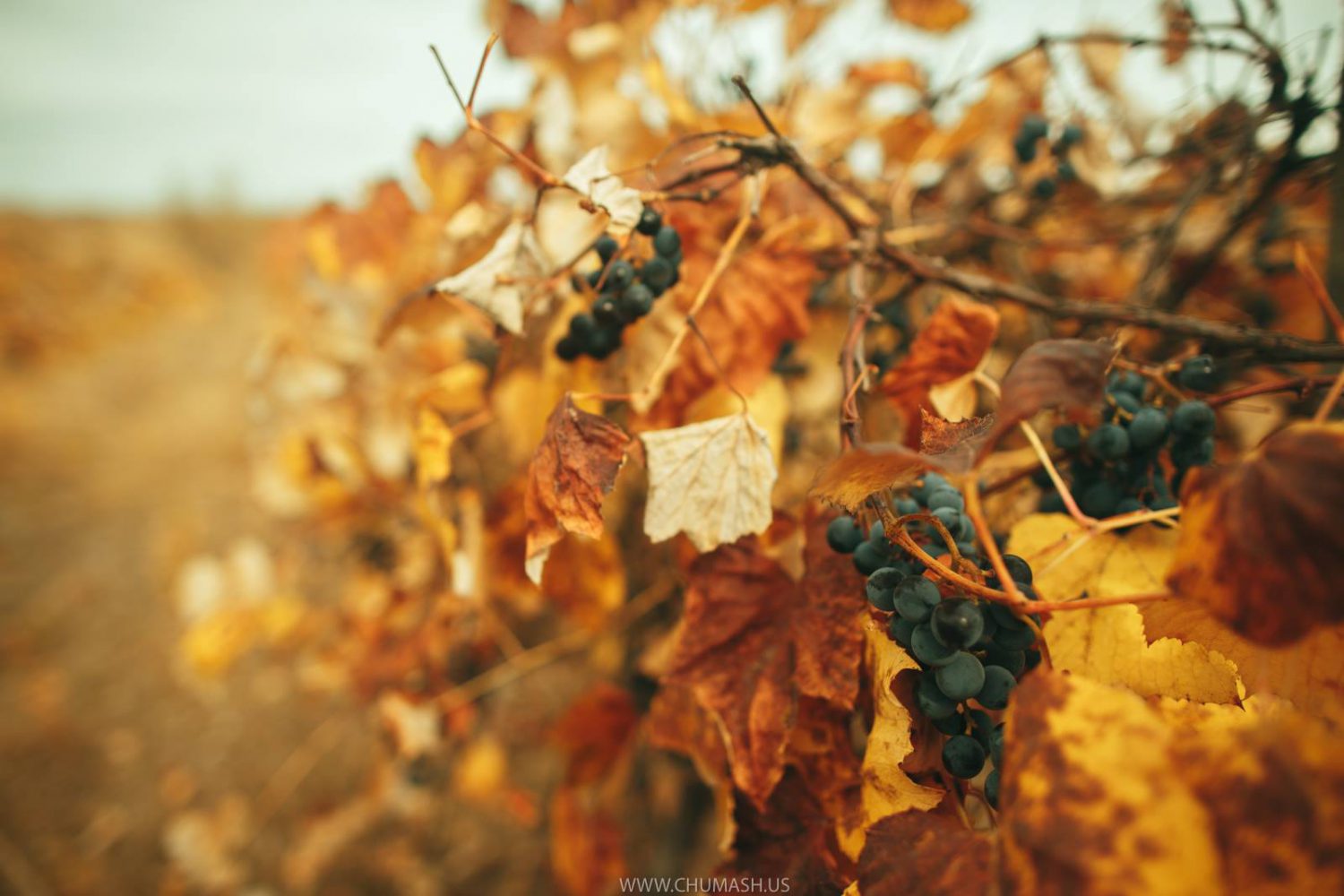 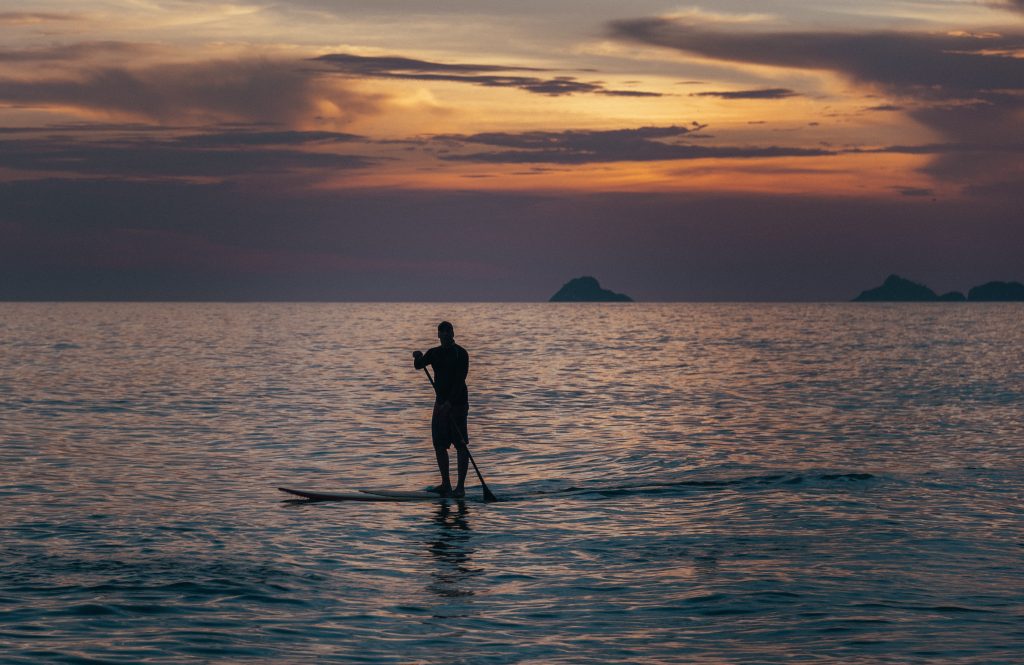 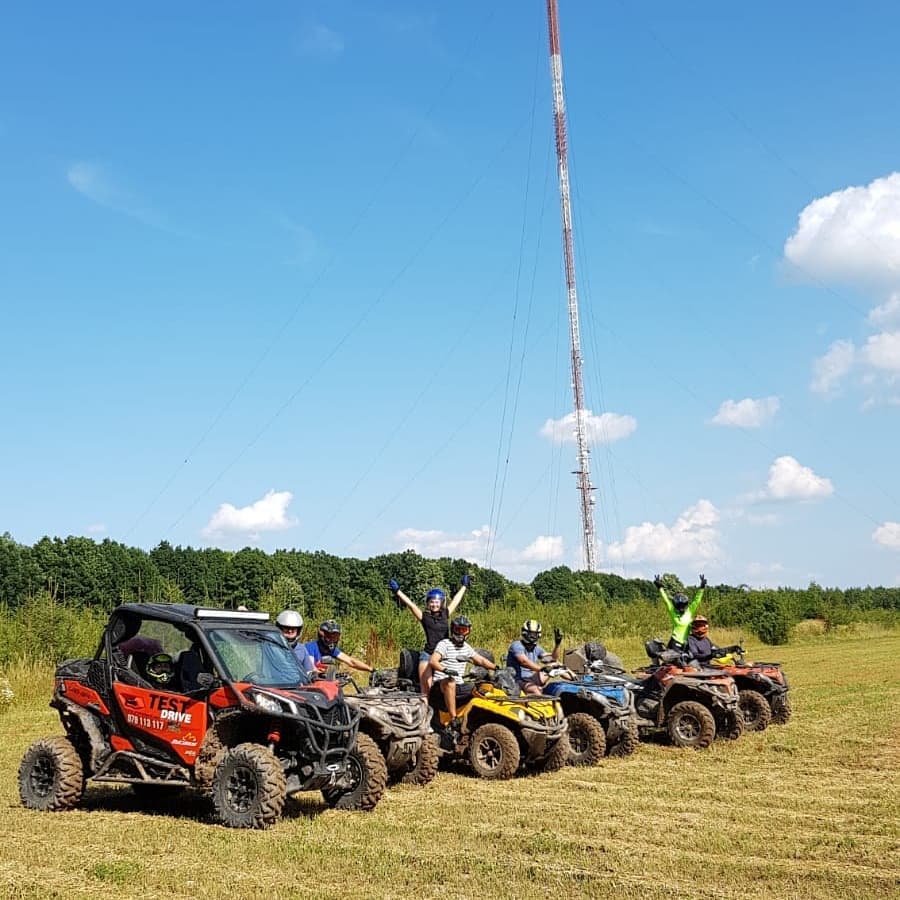 Dumitru did an excellent job with the Moldova tour for my clients!

I would thoroughly recommend Dumitru to anyone visiting Moldova. We planned an itinerary together and Dumitru also helped with introductions to the natural stone companies that I visited. Well done!

I would thoroughly recommend Dumitru to anyone visiting Moldova. We planned an itinerary together and Dumitru also helped with introductions to the natural stone companies that I visited. Well done!